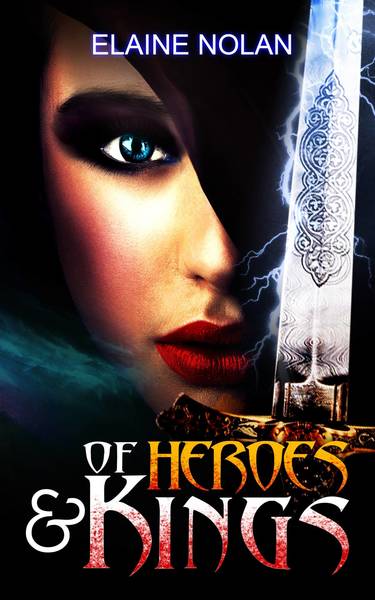 Of Heroes and Kings

When Rían Breasel, a promising Irish journalist, attracts the interest of Seth Morand, a successful American businessman now living in Ireland, she initially rebuffs his attentions. But it’s not only Seth who has his sights set on her. Brehon McCormac, a Druid of an ancient Celtic order reveals her heritage and her ancient royal bloodline. Yet, despite dismissing the old man’s claims, she finds herself pulled into his world, also discovering Seth is not who he initially appears to be.

In an effort to prove the old man wrong, Rían agrees to go with him to the Lia Fáil, the Stone of Destiny, at Tara, Co Meath to perform the ancient ceremony of the Ard Rí (High King). Here Rían and Seth’s lives are changed completely...

Of Heroes and Kings is an urban fantasy, intertwining Celtic mythology with the modern world, setting ancient enemies on a collision course.