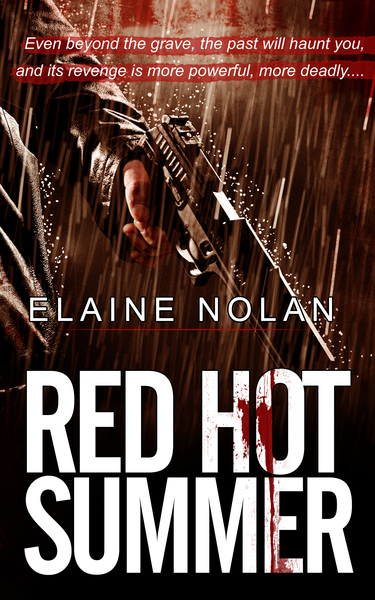 Even beyond the grave, the past will haunt you, and its revenge is more powerful, more deadly....