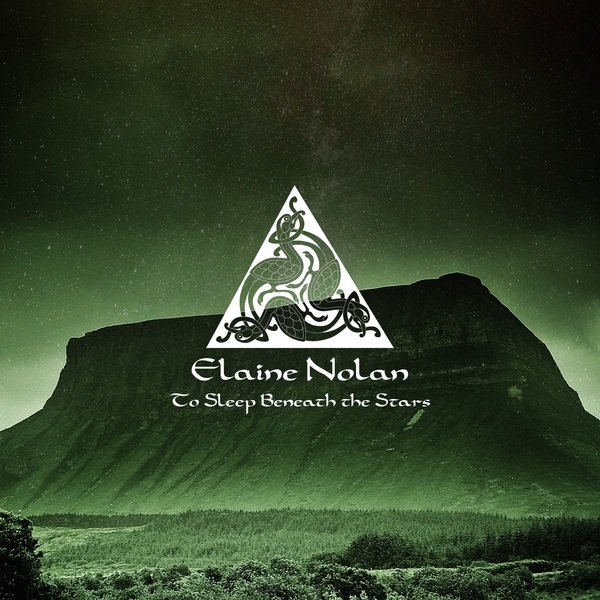 To Sleep Beneath the Stars

The latest album and a different direction for the Irish contemporary baroque composer,
a more meditative piano album with a Celtic and techno twist.

Usually for an album I start out with a project concept, and build from there,
but of course, this had to be the exception....

Still, it started with an idea, a suggestion, and a daring to try something new,
just to see where it lead...
which is here....
to sleep beneath the stars.....

My usual composing style (and I still do this for the big stuff), is to write and score the music before hitting the studio, however I thought I'd give the 'freeflow' thing a go. (Hey, it worked for Freud). The result is the opening piece on the album.

It grew from there, some works on the album were inspired by meditative journeys, and a few were meditation pieces written for others, who were more than delighted to share it with the world...... xx