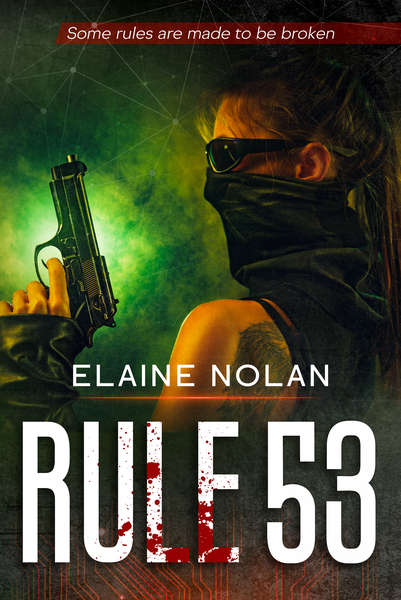 Leigh Harte is on the hunt. Karl Gouderhoff disappeared, leaving only a cryptic message with the British Home Office in Huntington.

Appointed to the Irish military as a communications specialist, and reluctantly working for the new Huntington Director, she’s deployed to the Irish Embassy in Washington. This brings her face-to-face with her former lover, Jake Mann, now employed by Senator Wilma Swayne.

The Senator’s Great American Rebuild Project threatens to undermine international and diplomatic relations between other nations and the US. In investigating the fallout from one disastrous military exercise, Leigh stumbles on a secret organisation, called the Conglomerate, and discovers a connection to another of her father’s old cases, and the result of his past mistakes.

Her own past threatens to rear its head, and she and Jake find themselves allies but no longer on the same side, as they walk the line between both country's national security and accusations of espionage.